Join The Children’s Place Association when Union Station transforms to a Big Top for our 2015 Once Upon a Time Gala!

Bill Rancic, 2015 Once Upon a Time Gala Emcee 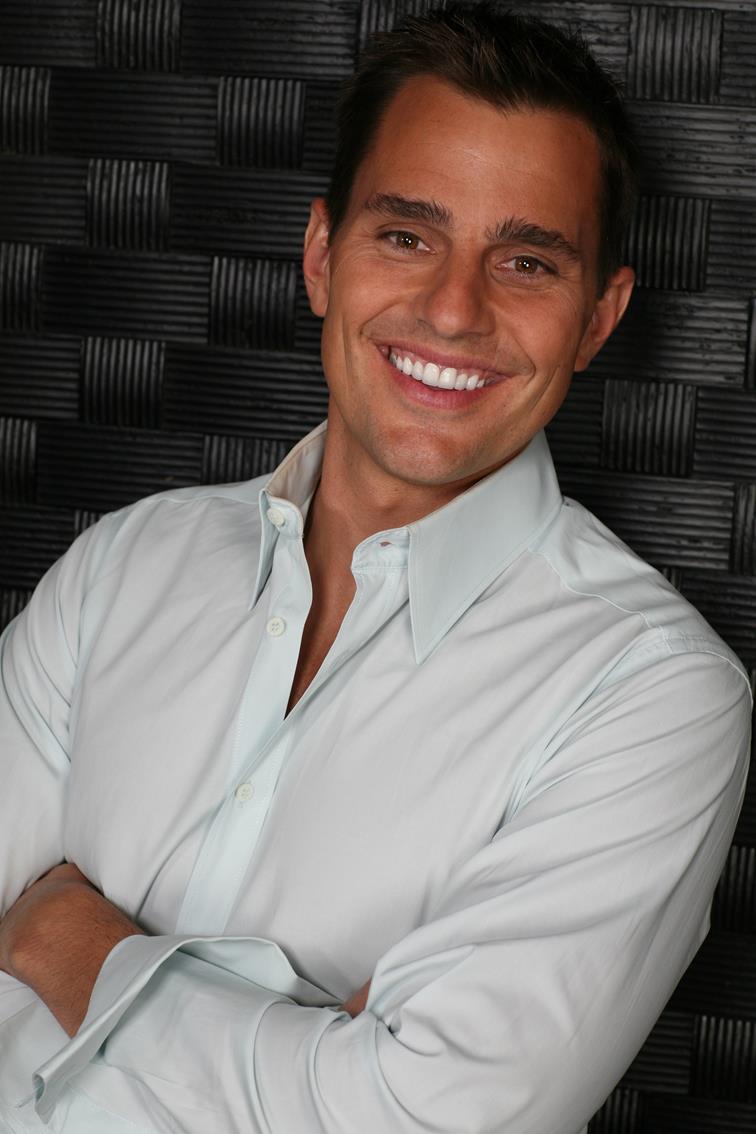 The Champion for Children award recognizes the crucial role businesses play in improving the lives of Chicago-area children and encourages the for-profit sector to strengthen its commitment to local communities by investing in youth.

Purchase tickets, make a donation, or
get information on sponsorship levels!

Contact Camille Richardson or call 312-660-3030 for questions or more information,